Has Bitcoin Topped at $20k? 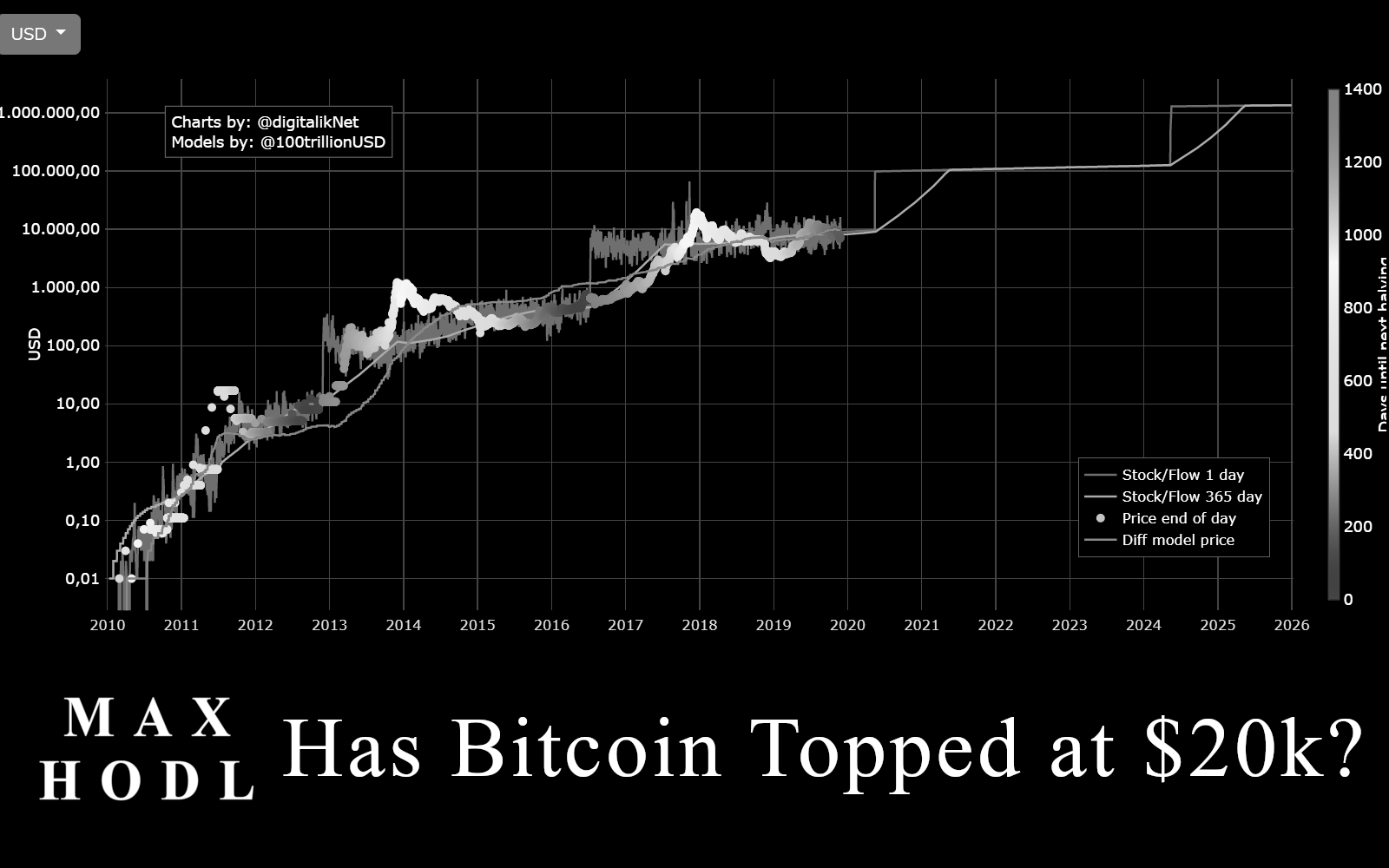 With Bitcoin heading to 6k, are we forever more doomed to be range-bound between here and 20k?

As most in the space well-know, at the peak of the bitcoin market in 2017 the CME launched its now infamous bitcoin futures product. Claiming they would ‘tame’ the market. Since then, there has been correction after correction.

But that all changed in 2019, the market rallied over 300% in the space of 5 months. In the months after that massive move, June to now, what started as a regular correction, has turned into a bearish slip toward 6k. Miners are switching off their rigs and the hash-rate is dropping.

Notable figures in the crypto space are starting to raise the alarm that the structure of this cycle is unlike anything before. Willy woo of woobull.com said

So why could it be different this time? It all comes down to futures trading. In traditional markets, the introduction of futures products typically has the effect of making a market range-bound for an extended period of time. This is what we are seeing with Bitcoin, $5.5 – $6k being the bottom and $14k being the top of the range.

It is not all doom and gloom however, we are still 6 months away from the halving. We are 10 to 12 months away from breaking the ath of 20k, in relation to the last market cycle. Additionally the stock-to-flow model plots bitcoin as still being on-track to surpass the all-time-high in around 12 months.

The source of the recent volatility is in-fact likely caused by a combination of less nefarious factors. A predominance of both inexperienced & over-exposed leverage traders along with whales have accelerated market squeezes. On top of that, power players are buying large volumes of bitcoin for custody solutions and hedging. This all contributes to the maelstrom that is bitcoin volatility. Although they have introduced volatility to the market they are not bearish factors. They are a necessary part of Bitcoin developing as an asset.