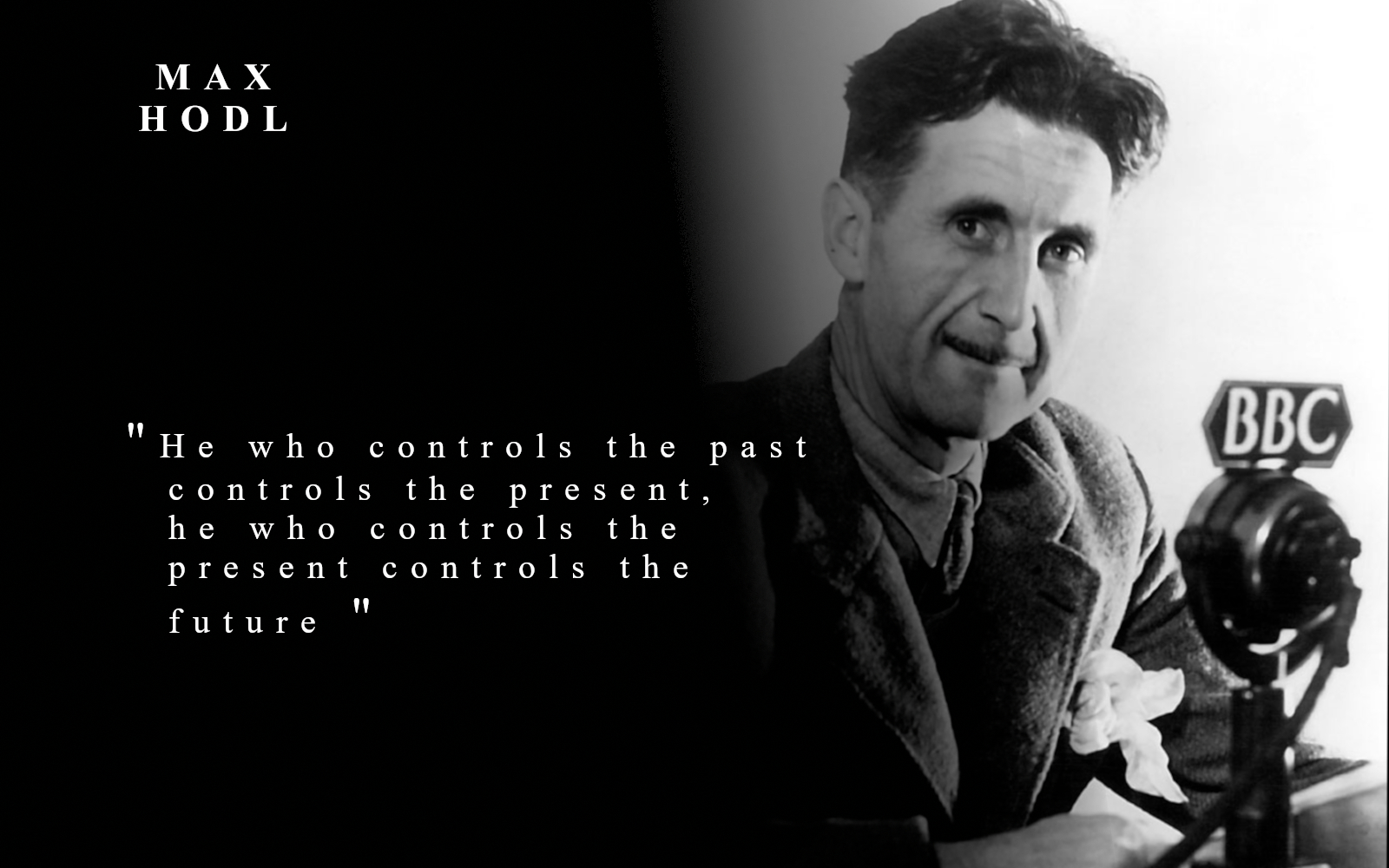 This is truly what makes blockchain dangerous to the establishment

Bitcoin is now the 6th most valuable circulating currency in the whole world, and it did this in about eight years, with only about 0.01% of the world’s population owning or using it.

Despite its growth, bitcoins strength doesn’t come from its use as a currency, or even its use as a store of value, it comes from the immutability of its blockchain. That immutability is ‘enforced’ by a small portion of the Bitcoin users. Even with such a small amount of ‘enforcers’, nobody, not even governments can change something that is on the Bitcoin blockchain. Imagine if, like the internet, Blockchain was used by 50% of the worlds population.

What Satoshi truly achieved was to solve the byzantine generals problem, a problem long thought un-solvable. Essentially the problem is.

How do you achieve consistent and full consensus between individual parties?

Solving this problem allows verifiable decentralised publishing. Where a publisher can not only publish information to the chain, but to have it passively verified by sources or corroborators, who could stay anonymous if they chose to do so. This system allows readers to verify the provenance & integrity of the information. Consensus makes fake-news and propaganda much harder to achieve.

One notable publisher has spoken about this hidden innovation, Julian Assange. He wrote in an AMA on Reddit on the subject of Bitcoin & Orwell’s dictum.

“Bitcoin is an extremely important innovation, but not in the way most people think. Bitcoin’s real innovation is a globally verifiable proof of publishing at a certain time… The blockchain nails down history, breaking Orwell’s dictum.

When decentralised blockchain technology becomes as prolific as twitter, we will be in the midst of a paradigm shift. History could not be re-written, white-washed or lost. On a blockchain, every interaction would be recorded for you to look up, audit, cross reference, or verify with another individual if you so wish. This data could be groceries, spending, news coverage, work achievements, fitness or qualifications.

Obviously these kinds of chains would be very different to the bitcoin chain as there is no obvious financial incentive when it comes to securing and running these chains in a decentralised manner, that is why i think its important, that bitcoin, the financial incarnation of the blockchain came first. Bitcoin is the base financial layer for all blockchains.

Blockchain was not always called blockchain, in fact the term was introduced after Satoshi disappeared. When talking about his creation, Satoshi used the word timechain.

Is it possible Satoshi thought of it as more than just a blockchain, maybe he saw the potential of using it for decentralised publishing and to store immutable moments in time from the start?