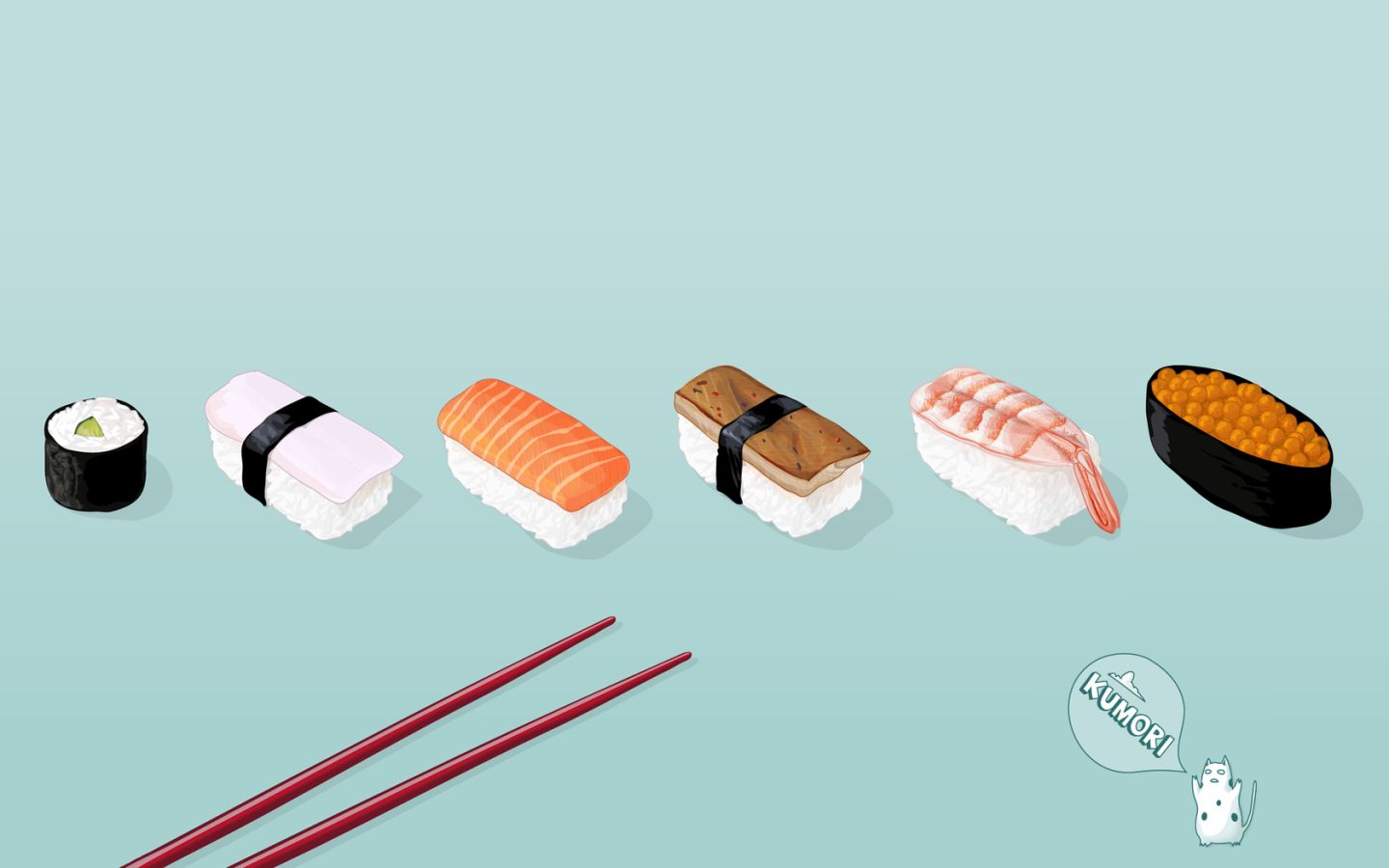 2020 has been a formative year for defi, it poised itself at the beginning of the year to be the next big thing in crypto and sold as the replacement for traditional finance. Nine months in and it has truly lived up to the hype. A couple of indicators supporting that statement are, Ethereum fees dwarf those of the 2017 ‘bubble’ and value locked in defi is still extremely high for such a nascent and risky industry.

The past couple of months have made another thing clear if it wasn’t already. That achieving defis mission statement of replacing traditional centralised finance will be a long road and we are just at the beginning.

It’s no secret, defi hasn’t been a complete success, and not every project in the space is a paragon of financial freedom for the many. Somewhat un-surprisingly a few project leads have risen to notoriety for making un-professional decisions that were in the best interest of the few. Like ‘Chef nomi’.

Nomi copied uniswaps code, didn’t change much of it, re-released it under a new name ‘sushi swap’, then sold the dev funds for his own gain shortly before handing the platform over to one of the management team at the exchange called FTX. Nomi reportedly gave the dev funds back to the sushi swap treasury some days after but the damage had already been done to sushi swaps reputation.  After this confidence-eroding event, rumours such as Chef nomi being the co-founder of band protocol started doing the rounds.

Make what you will from those tweets, their timing, and content but if you are a band holder its well worth looking into this further.

Chef nomis dumping of the dev funds and proceeding handover seemed to happen in lockstep with a market wide crescendo of hype. Every crypto-news outlet and channel was encouraging their audiences to keep buying despite how far and fast the market had moved. This indicated two things, firstly that the market was always going to roll over there and that Nomis indiscretions had nothing to do with the defi dump. Secondly that influencers and news outlets will always promote but will never tell you when to get out. Im not throwing shade at them, its just the way the markets work. Factors like greed and a poor knowledge of the market or their own strategy lead to these people not being able to tell their audiences when to exit. Bulls make money, Bears make money. Pigs get slaughtered.